What does downtime cost you? Is it what you think it is?

Are you, as the main technology stakeholder in your business, tasked with the immense responsibility of ensuring critical applications and data, are always readily available, and protected? Additionally, do you find financial stakeholders in the business are pressing you to deliver better business uptime with less budget?

If you find yourself dealing with these issues, then the below will be hugely helpful in helping you get the budget and tools you need. 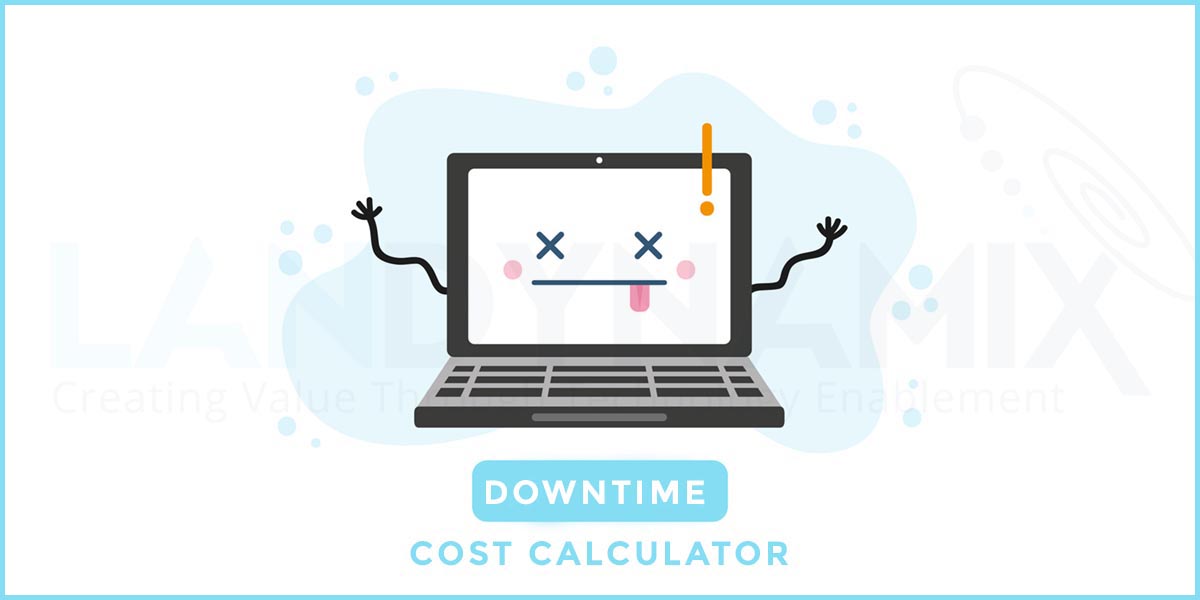 Your next step is to figure out, what these lost hours equate to Rands? There are two types of Rand per hour costs to think about: human costs and profitability.

The human cost is relevant because the business is essentially paying the employee for no benefit during IT failures. To be conservative you could argue that employees in an office could do other tasks during the IT outage and are in fact not entirely redundant. For example, end users might still be able to send mail or do admin around the office. To cater for this, you could half their hourly cost to the business.

When a team responsible for generating revenue is impacted by an IT failure the loss of hourly profitability can be measured. For example, a sales team who generates R90 000 a day in profit, would lose R10 000 for every hour of the IT failure.

To work out the total cost of the problem:

The cost of the server going down halfway through a workday with one day to bring the services live again would cost this business of 50 employees of R202500.

And no business is ever the same, but you have got the first step right in that you can now communicate what a technology failure looks like in Rands and Cents.

The next step is to take your calculations to other stakeholders involved in the decision-making process to get the feedback. 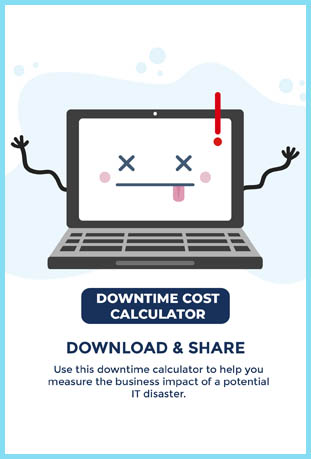