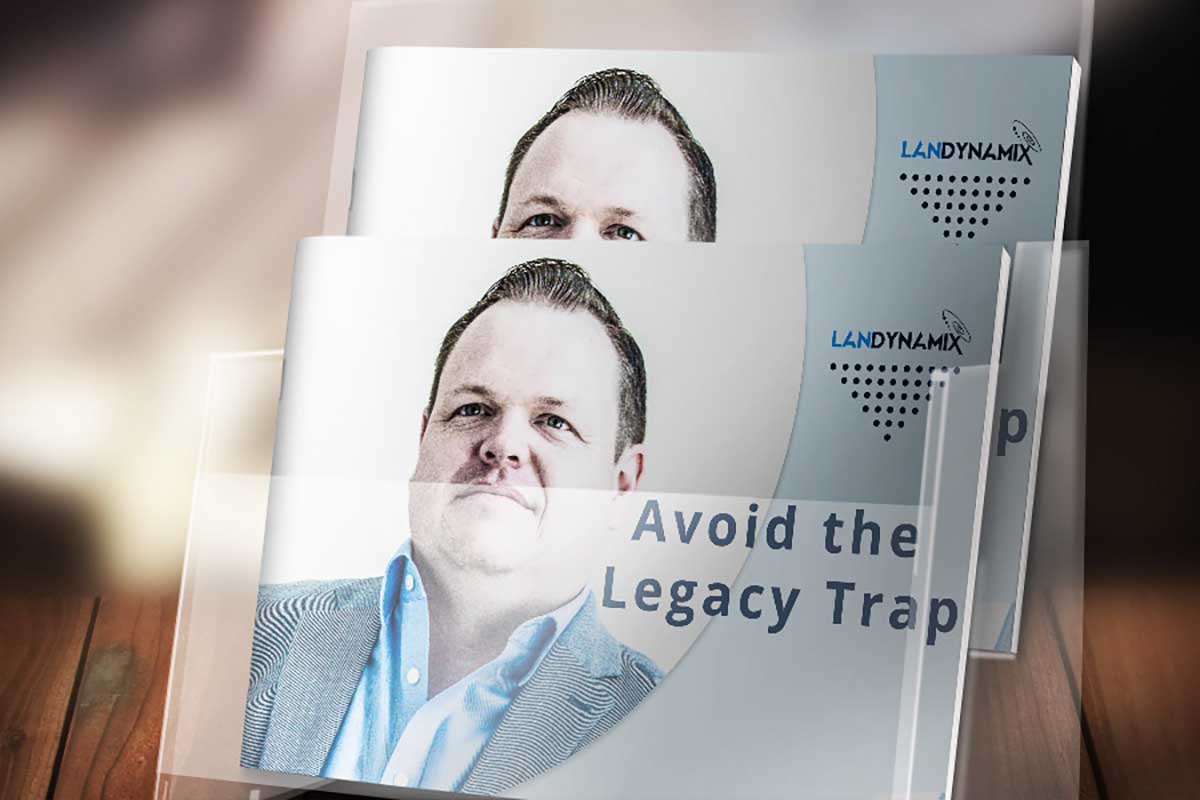 An enduring challenge of ICT in business is the speed at which tech develops, and the possibility of finding oneself on the wrong side of (technology) history. The classic conundrum all companies find themselves in, sooner or later, is the advent of a new piece of technology that promises to generate a competitive advantage of some kind.

Inevitably, this technology turns out to not quite fit in with the current ICT architecture; it ends up operating more or less in isolation or, at best, is imperfectly cobbled into the system. This process ends up with what we politely call a heterogeneous ICT environment.

Alongside this fact of life is the need, occasionally, to upgrade existing technology because it is becoming outdated, or is no longer supported. This is currently happening in the Microsoft world as Windows 7 and Windows Server 2008 R2 come to end of life.

Again, CIOs can find themselves feeling trapped into making changes with wider ramifications than were first supposed. Typically, the tendency is to see the problems as primarily related to technology and thus solvable by technology. In fact, the challenge should be seen holistically, looking beyond hardware and software to include business processes as well. Technology-modernization projects should always be undertaken in conjunction with the business, or this will risk creating another legacy trap further down the line.

The challenge should be seen holistically, looking beyond hardware and software to include business processes as well.

More profoundly, companies need to take a strategic approach in order to avoid finding themselves boxed in by technology, or overly committed to one particular technology path. Of course, every organisation has its own set of unique variables and considerations, but the following common-sense principles will help in avoiding being caught in the legacy trap:

Don’t ignore quick wins. Modernization projects are often seen as long-term projects, but there is much to be gained from short-term wins as well. For example, Microsoft’s change to a subscription model means the end of licensing compliance woes and also means end of life ceases to be a problem. It also enhances security because patching is done automatically, which sounds like a small thing, but let’s never forget that WannaCry exploited a security vulnerability for which a patch had been issued months earlier.

It is probably unrealistic to hope that one will be able to eliminate any chance that the company finds itself facing a legacy issue, but following these principles will certainly make it a rarity. 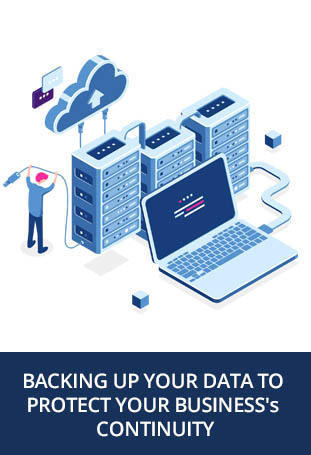