Cybersecurity Buzzwords You Need to Know

10 Cybersecurity Buzzwords You Need to Know 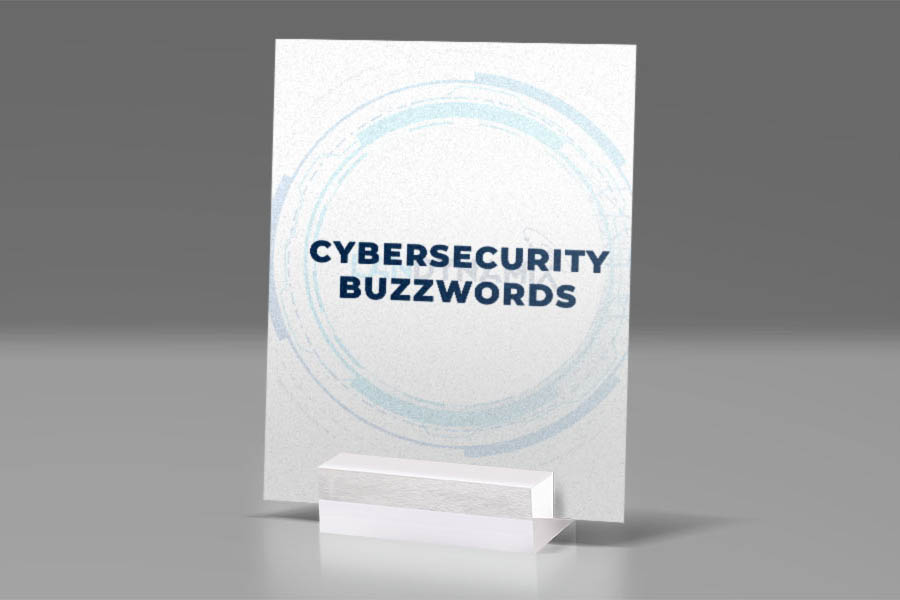 In today’s connected business world, knowing how to explain cyber security buzzwords to all members of your organization is essential.

We have compiled a list of top 10 buzzwords you and your organization need to know. This glossary, which is by no means exhaustive, is a first step.

Encryption: An algorithmic technique that takes a file and changes its contents into something unreadable to those outside the chain of communication.

Firewall: A defensive technology focused on keeping the bad guys out. A “wall” or filter is created that judges each attempted interaction with a user’s computer and Internet connection to determine “should this be allowed entry or not?” Firewalls can be hardware or software-based.

Malware: An umbrella term that describes all forms of malicious software designed to cause havoc on a computer. Typical forms include viruses, trojans, worms and ransomware.

Ransomware: A form of malware that deliberately prevents you from accessing files on your computer. If a computer is infected by malware designed for this purpose, it will typically encrypt files and request that a ransom be paid in order to have them decrypted.

Phishing or spear phishing: A technique used by hackers to obtain sensitive information, including passwords, bank accounts or credit cards.Often an unexpected email is received disguised as being from a legitimate source. In many cases, the hacker will attempt to trick you into either replying with the information they seek, like bank details, or tempt you to click a malicious link or run an attachment. Spear phishing is a variant of this technique, but the hacker targets a business or person specifically, instead of taking a blanket approach.

Vulnerability: A weakness in computer software. Eventually, if you do not keep your systems up to date, you will have vulnerabilities. Say you’re using Microsoft Windows 7 but are failing to install updates – your system could exhibit vulnerabilities that can be attacked by a hacker because security safeguards are out of date.

Virus: A type of malware for personal computers, dating back to the days of floppy disks. Viruses typically aim to corrupt, erase or modify information on a computer before spreading to others. However, in more recent years, viruses like Stuxnet have caused physical damage.

Patch or Update: Most software requires thousands of lines of programming language to create, so it’s difficult for a developer to ensure all possible vulnerabilities are covered. When entry points are discovered by hackers or the developer themselves, software vendors will often release new pieces of software as a fix.

DDoS: An acronym that stands for distributed denial of service – a form of cyber attack. This attack aims to make a service such as a website unusable by “flooding” it with malicious traffic or data from multiple sources (often botnets).

Brute force attack: A technique a hacker can use to break into a computer system. They do this by trying to “guess” its password (either manually or with a computer application).

The buzzwords and jargon discussed here are just the tip of the security iceberg, but they represent the terms that are used and often misunderstood within IT security. 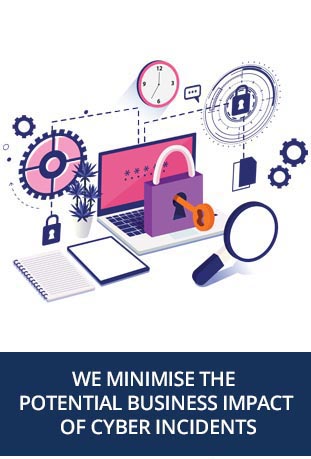