How To Overcome Automation Challenges

Peter Clarke, CEO of LanDynamix, says that while automation offers significant benefits, companies will also encounter challenges that need to be worked through.

“One of the key principles to bear in mind is that each challenge must be looked at in the context of the business benefit it is blocking,” he says. “Adopting this mindset makes it easier to make the case for the necessary actions to overcome the challenge.”

According to Clarke, common automation challenges include: 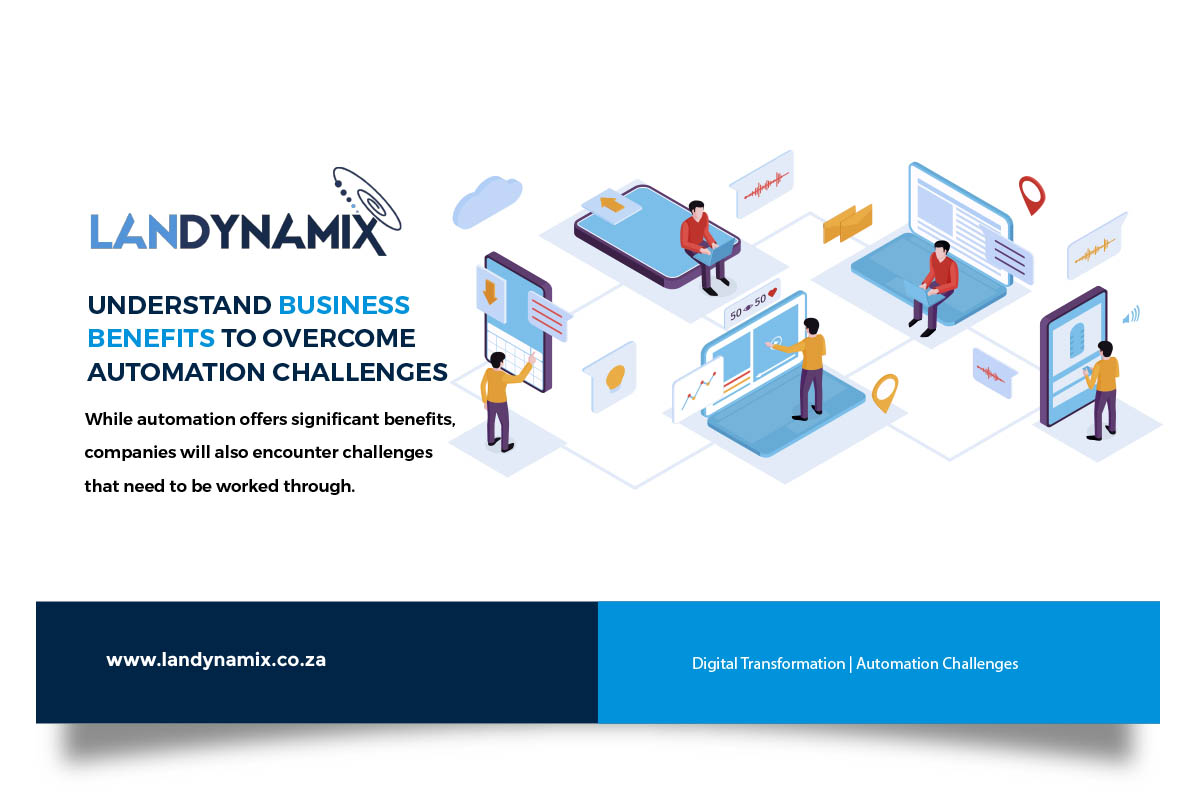 Inherent unsuitability of some applications. Some applications are simply not amenable to being automated easily, or at all. In such cases, the business must decide whether it is prepared to incur the necessary expense and disruption of implementing an alternative application that can be automated. Many employees instinctively do not want to be taken out of their comfort zones and will actively resist. He advises looking for business problems that automation would solve—one of the most common is “I don’t have enough hours in the day.”

Some apps or modules may need to be rewritten, or new scripts created. Automation often requires finding a way to link two disparate apps, often by leveraging an existing applications programming interface (API) or creating a new one. One example would be linking payroll, timesheet, and sales apps to enable the automation of overtime or commission payments.

In the IT space, scripting engines can be used to provide a way of automating repetitive but essential tasks quickly. For example, as the country went into lockdown, LanDynamix received a flood of client requests to load Teams onto their employees’ devices. “We were only able to meet the demand because we had invested in a scripting engine that provided ready-made templates that were quick to customise,” he says.

Similarly, automation can be used successfully to ensure that time-consuming maintenance tasks that would ordinarily be ignored (such as cleaning up storage) can be undertaken regularly. The upfront cost must be justified; for example, by calculating the reduction in support calls or reduced staffing needs. “Thanks to our highly automated IT environment, we can support upwards of 4 000 client machines with only eight technicians,” he notes.

Reliance on the knowledge of key individuals. A challenge that will only become evident in the future is a lack of documentation relating to any development or scripting that is done as part of the automation. As part of the project, it’s important to ensure that everything is documented so that there are no surprises when projects take place later. One of the challenges of the Year 2000 (the big Y2K hype) was the fact that customisations made to systems were not documented and systems had to be audited at great cost to identify vulnerabilities.

In each instance, Clarke concludes, the key was to focus on the business case for the automation. 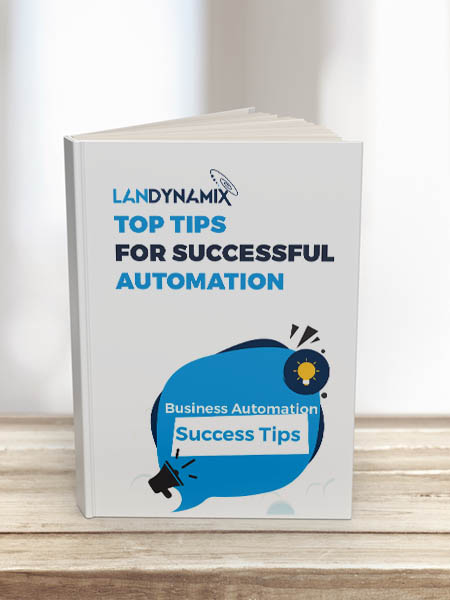 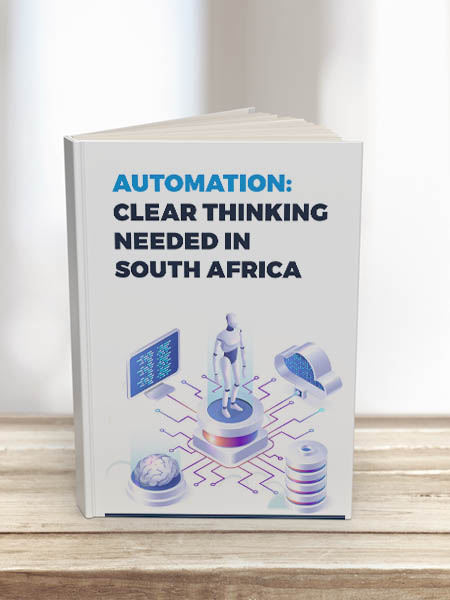